Homelessness: Is Housing the Solution? 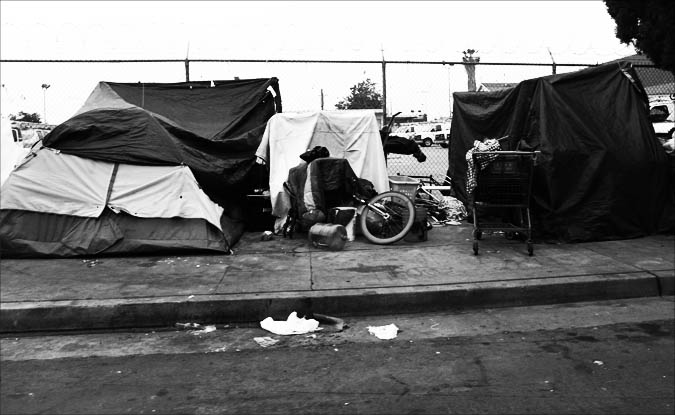 John lived in a flimsy, torn tent on the dangerous streets of Los Angeles’ Skid Row.

He would stay up each night guarding his few belongings while keeping a vigilant eye out from muggers and assailants.

Each morning, the sun would shine rays of temporary safety onto the vulnerable corners of the crowded and crime-riddled tent encampments. A sigh of relief would fall upon John’s tired face. The dangers of the night were over.

He could finally sleep.

This is how John survived… every day and every night.

Is housing the ultimate solution for John?

The answer isn’t so simple:

Although housing is a necessary component in the fight against homelessness, much more needs to happen in order to ensure long term success.

A lack of resources, skills, and ultimately confidence are what prevents homeless men and women from moving forward.

This can lead to substance abuse relapses, mental illness and eventually a life back onto the streets. 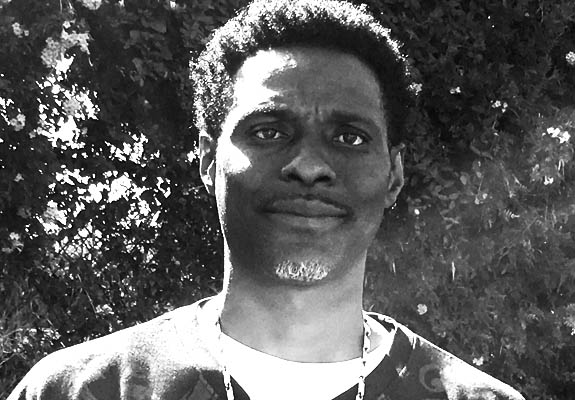 “A lot of homeless people are depressed
because they feel like the world just gave up on them.”

Food on Foot: going beyond housing

Since 1996, the Los Angeles based nonprofit Food on Foot has been helping homeless people to rebuild their lives.

Instead of giving John a hand-out, Food on Foot empowered him with a hand-up.

John graduated the program in 2014.

As a graduate, he received his own apartment and a full-time job doing crew maintenance for GHC Housing Partners.

He’s been successfully living off the streets as a self-sufficient member of society ever since. 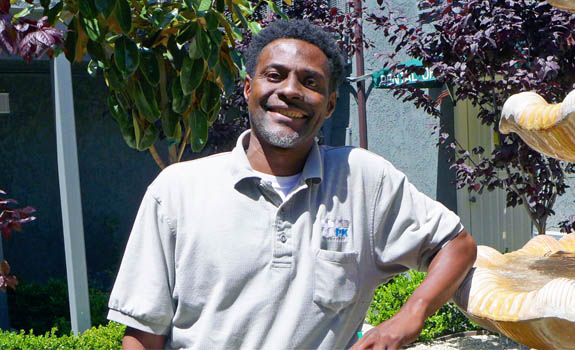 85% of Food on Foot’s graduates are still employed one year later!

While in the program, Food on Foot helped John gain positive work-habits including:

This helped him THRIVE in his new job at GHC Housing Partners.

“John has been working with me doing grounds and maintenance for over 3 years and has been my most reliable employee. He is always willing to do anything we ask of him. If a position ever opens up I would definitely hire another Food on Foot graduate!”

You can be a part of the solution

You can help a homeless person earn their way off the streets with a full-time job, a life-skills education, their own apartment and most importantly, a renewed sense of confidence!

It’s easy! Just click on the button below to learn how:

I Want to Change a Homeless Person’s Life!